in organizing Corvette Clubs in the Western States and obtain greater communications with General Motors Corporation.

the Corvette image toward the General Public and the development and quality of the Corvette automobile.

services available to Corvette owners and participation among member clubs.

avenues of communication between individual member clubs and between clubs and the Council.

equal representation of all clubs in the Council regardless of location or size. 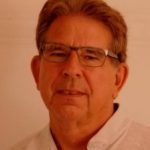 In 1965 a group of Corvette enthusiasts had an idea that the West should have its own Council of Clubs. On July 2nd of that year, Western States Corvette Council (WSCC) was founded in Colorado Springs. It was incorporated in 1968 in Sacramento, California and is a 501(c) (7) not for profit organization.

WSCC is not a Corvette Club, but an umbrella organization that encompasses clubs and their members, which to date includes a large number of voting and non-voting Corvette clubs from all over the country.

WSCC's mission is to cover our “Council of Clubs” with general liability insurance, competitive driving event insurance and Directors and Officers insurance. We also provide a competition code, which governs the rules, regulations and organization of the various events that our clubs offer.

If your club is interested in receiving all the benefits that WSCC has to offer, contact our Membership Director or download the form by clicking the "join Us" button.

It is with heavy hearts and great sadness that we have to report to the WSCC Community that Buzz Marston, WSCC President, passed away the morning of September 22. 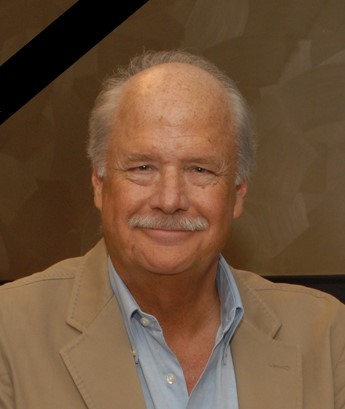 As you know, Buzz had been fighting a battle with cancer for the past several weeks.  He had been hopeful that a good outcome would result from his treatments.  Unfortunately, that was not the case.

We send our sincere condolences to Ruth and their family and all their friends.

Buzz was extremely active in the Corvette Community.  He had been a member of the Western States Corvette Council for over 25 years.  Serving on the Board of Directors for a great many years.  Buzz was President of WSCC for the past 6 years.  In addition to WSCC, Buzz served on the National Corvette Museum board from 2004 - 2019, and was Board Chair from 2010-2011.  Following his years as Past Chair, Buzz served as the Western States Corvette Council representative on the Museum Board until he retired from Board service at the end of 2019.  Buzz and Ruth are Lifetime Members of the Museum and in the Spire Society for their philanthropic giving.

Buzz and Ruth were instrumental in organizing and hosting the Corvette Racing Banquet in Monterey, CA each year in conjunction with the Laguna Seca IMSA race.  That event was the highlight of the year for most Corvette enthusiast’s in the area.

Buzz was an active member of Santa Clara Corvettes.  He and Ruth were a strong presence at most of their events even after they moved out of state.  They also attended many, many other events sponsored by the many other Clubs in the Western States Corvette Council.  WSCC Conventions were also favorite event that benefitted from the vast influence that was Buzz.  His negotiating skill was outstanding affording our groups many great deals no one thought possible.  Buzz thoroughly enjoyed the comradery of the Corvette Community.

Remarkably, Buzz had a life outside of Corvettes.  He was CEO of Motorsport West; Executive Director of Research West Behavioral Health Services, also a licensed substance use disorders counselor; and a retired Deputy Sheriff.  But most of all husband to Ruth and guardian of Buck Shot Harry, their wonderful dog!

We have lost a good one –

Save the wave Buzz, until we meet again.

On with the Dance – BB

The Board of Directors,

The next upcoming Event:

COVID-19 and the Corvette Community

From: WSCC Board of directors

As we are all aware, the COVID-19 National Emergency has affected all of us in the Western States Corvette Council (of clubs) and the broader Corvette Community as well as our home communities, States and the entire Nation.  As per “stay at home” orders and to protect our members and the community, we have either cancelled or postponed our events through September of 2020 and even after that time frame our operations are uncertain.

Our clubs have been cautioned that operating tours, fun runs and rallies in groups on roadways may be in violation of local regulations, health & safety laws or mandates by the State they reside in.  Our insurance only covers road activities when they are in compliance with current regulations, health & safety laws and/or State mandates.  As the States and local authorities allow for these activities to return (Stay-at-Home orders are lifted), we welcome and encourage our members to get out and enjoy their Corvettes.

Should you have any questions of WSCC or our commitment to the safety of the community, contact us at: President@wscc.net 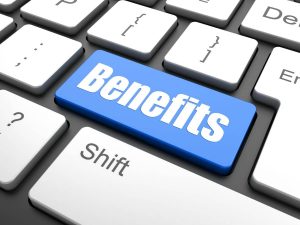 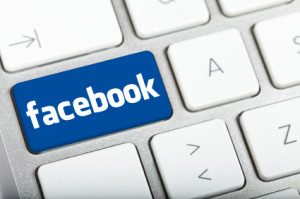 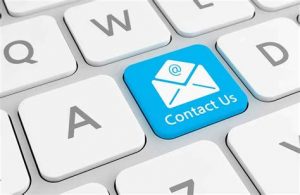 The Western States Corvette Council is a very strong supporter of the National Corvette Museum and we encourage individual and club membership to the NCM.